Success works in mysterious ways. Some come up with a brilliant idea and find success early into their young lives. Others work their entire life but still find success to be elusive.

Success can happen more than once in a person’s career, too. There are people who were able to achieve their dreams in their profession and then transitioned to another field to accomplish their goals, too.

Here are some ex-military people who, after serving their homeland, became successful in their next ventures.

Singapore’s own Neo Kian Hong, the current SMRT CEO, served in the Armed Forces from 1983 to 2013.

His time in the military was a series of accomplishments. While at the Armed Forces, he was appointed Chief of Army and then Chief of Defense Force. He also received awards for his contribution in the military, including the Public Administration Medal (silver) and the Meritorious Service Medal.

He then joined the civil service and became the Permanent Secretary in the Ministry of Defense. He held the position from 2013 to 2017.

Mr. Neo has an impressive background. He has a Master of Science in management of Technology from MIT Sloan School of Management, one of the top universities in the United States. He also has a Bachelor of Engineering from the prestigious King’s College in London, United Kingdom. In addition, he completed the Advanced Management Program from the famous Harvard Business School where the likes of Jamie Dimon of JPMorgan Chase, Sheryl Sandberg of Facebook, and Former U.S. President George W. Bush graduated.

Naturally, when his time at the Ministry of Defense was up, he continued serving the country. In 2018, he joined SMRT as the Group Chief Executive Officer.

Under the guidance of Mr. Neo, SMRT became one of the best public transportation around the world, competing with those found in major cities like New York and London. 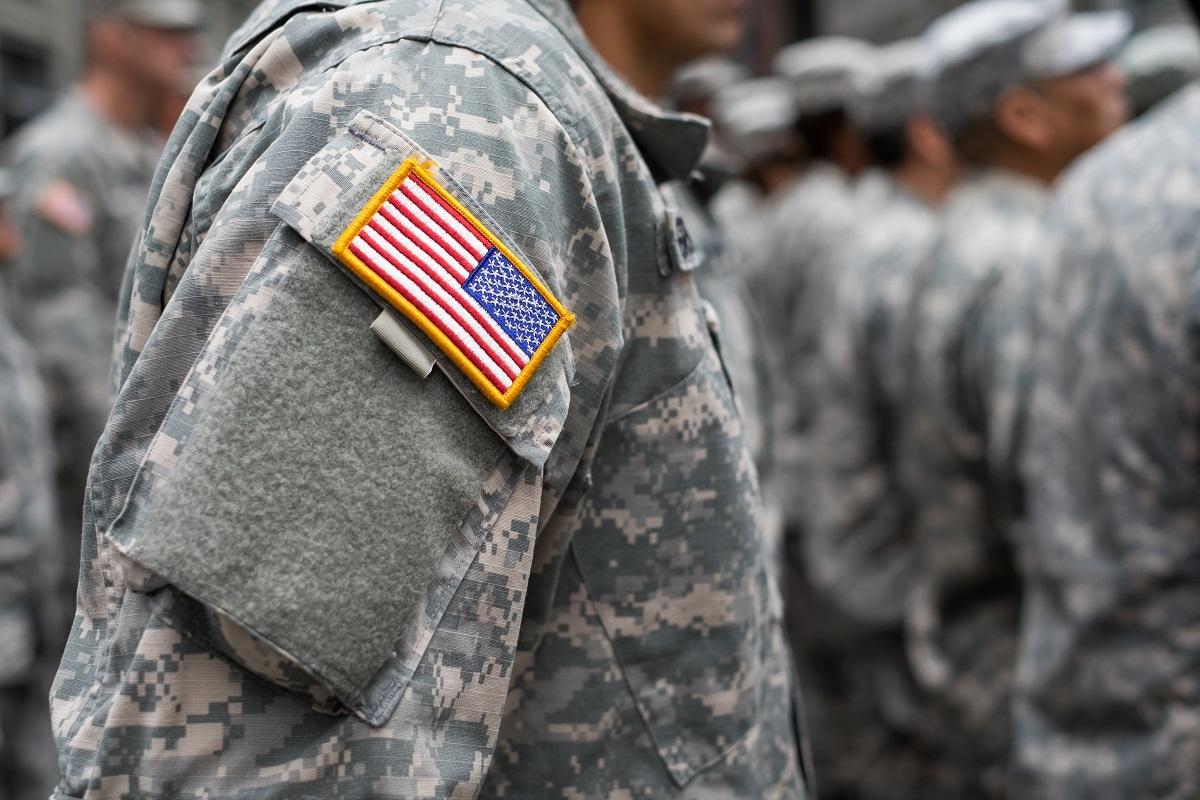 Lockheed Martin is a company that provides advanced technologies to defense, security, and aerospace. It is not a surprise, then, that one of its former chief executive officers was a military man.
Robert J. Stevens, prior to his career in Lockheed Martin, served in the U.S. Marine Corps from 1969 to 1975. He was only 18 years old when he joined the military. He received several awards for his service to his country, including the Congressional Medal of Honor Foundation’s highest distinction, the Circle of Honor Award. Mr. Stevens also received the Admiral of the Navy George Dewey Award and was named as a life companion to the Naval Order of the U.S.
After his stint in the military, he climbed the ranks at Lockheed Martin. He became the head of Strategic Planning, Chief Operating Office, and Chief Financial Officer at the company. Finally, in August 2004, he was appointed CEO of Lockheed Martin. He stepped down from his role in 2012.

Alex Gorsky, the seventh Chairman and CEO of Johnson & Johnson, is a military veteran. After graduating from the U.S. Military Academy, he served in the U.S. Army as a Captain. He was in the military for six years but, until now, he continues to support people who had the same experiences as him.
At present, Mr. Gorsky still mentors veterans who are transitioning to civilian life. Through the #BeThere campaign, a joint effort between Johnson & John and the U.S. Department of Veterans Affairs, he helps retired service members who are in need of mental health assistance.

As a civilian, he joined Johnson & Johnson first as a sales representative with Janssen Pharmaceutical, which is owned by Johnson & Johnson. He built a name for himself, advancing his position and taking on new roles until, in 2012, he was named Chairman and CEO.
Mr. Gorsky has genuine interest and concern for public health. He believes that today, healthcare is one of the biggest challenges that society is facing. In 2014, he travelled to South Africa to meet with patients who were diagnosed with a multidrug-resistant strain of tuberculosis. In 2015, he also went to China with Operation Smile to meet with children who were undergoing surgeries to repair their cleft lip.
During his tenure, Johnson & Johnson became one of the leading pharmaceutical companies in the world.
Being in the military does not equal success, but those who go through rigorous training and risk their lives to serve the nation do have something special in them. They are persistent., they know the value of patience and hard work, and they have the discipline to do what they have to do to achieve their goals.