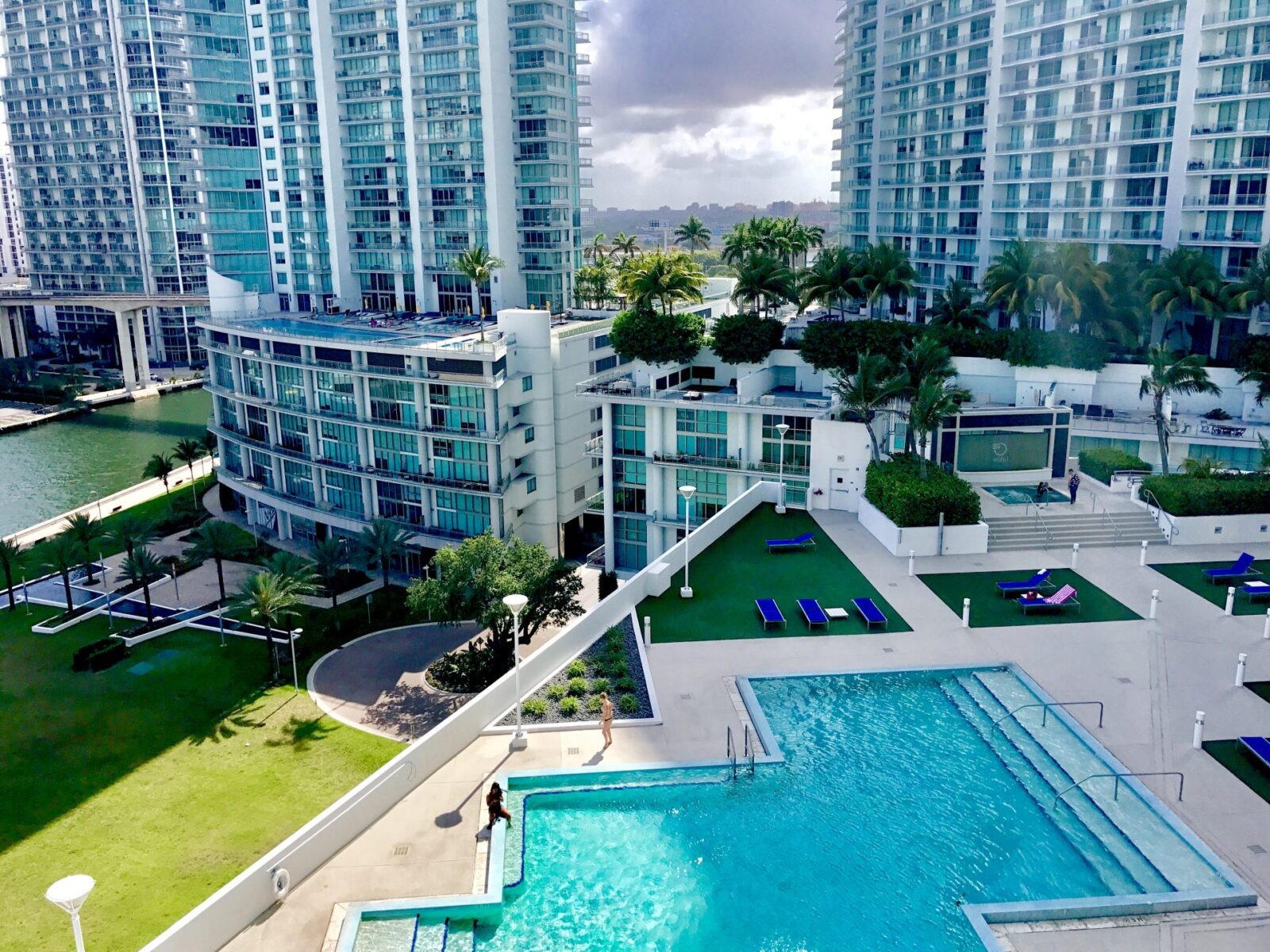 The Philippines has been consistently identified as among the fastest-growing economies in the world. Its capital, Manila, has become one of the most bustling metropolitan areas in Southeast Asia. What sets Manila apart, however, is that it is actually comprised of more than a dozen smaller cities.

The original modern-day business hub and financial center of the Philippines, Makati owes much of its status today to the construction of the Ayala and Rockwell business districts. A combination of high-rise office buildings and luxury developments has made Makati an incredibly modern city and attracted scores of investments and businesses.

Today, Makati is home to numerous headquarters of banks, airlines, and multinational corporations. Alongside these are various essentials to the good life, including top-rated schools, shopping malls, parks, and lifestyle centers.

Built on the site of a former military compound, Bonifacio Global City (BGC) has since developed into one of the districts of the future. Known for its startup scene and youthful vibe-with various theaters, art installations, and sports facilities-it has become the go-to place both for work and play for the country’s young population.

The area is renowned for its open spaces, walkability, and livability. In fact, being in BGC can make one feel like it is among the most developed cities of this world. This, alongside the number of international schools in the area, also makes it one of the prime areas of choice for expatriates and foreign investors.

Located near the geographical center of Metro Manila, Ortigas Center has become the definition of a business and lifestyle hub in the Philippines. One of its main thoroughfares, Ortigas Avenue, is the convergence point of three of the cities comprising Metro Manila: Quezon City, Pasig City, and Mandaluyong City. It brings together residential, commercial, and business developments in one location. You can look for a pre-selling condo unit in this area. Convenience has become one of the defining characteristics of Ortigas Center, making it an attractive destination for people from all walks of life. 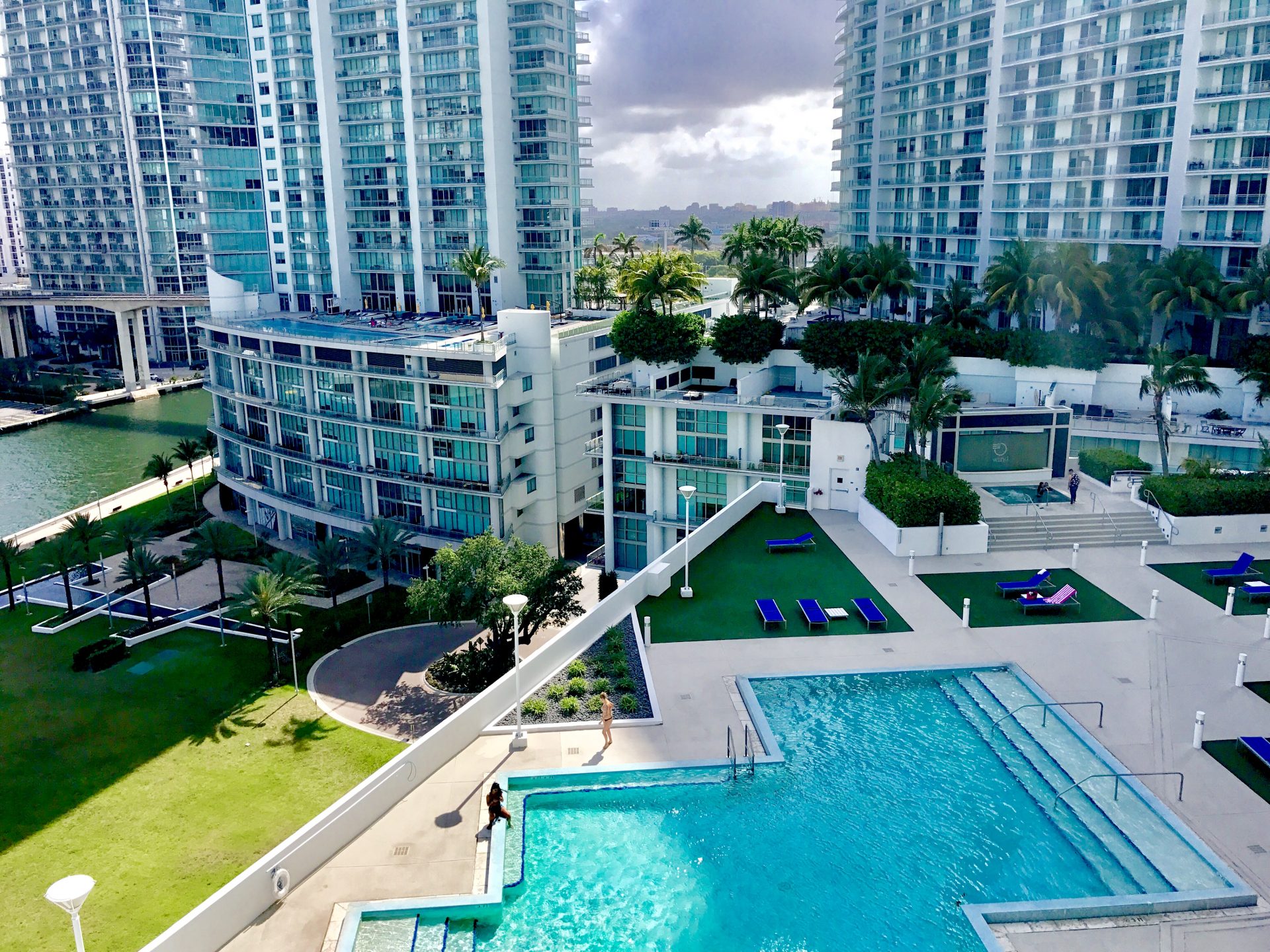 Located in Quezon City, along with one of Metro Manila’s major thoroughfares, Eastwood City has quickly built a reputation as a futuristic hub of innovation and lifestyles. Most of the companies located in the area are part of the tech industry, primarily comprising IT centers, call centers, and research and development firms. This has earned Eastwood City the distinction of the premier cyberpark in Metro Manila.

Because many of its services are geared toward multinationals, Eastwood has also become known for its vibrant nightlife. The district is home to various pubs and bars that remain open all through the night. Truly, nothing is more reflective of the modern world than a district that never sleeps, such as Eastwood City.

Their status as modern business districts has also made these areas hot spots for other commercial developments, such as shopping malls and condo developments. Many spaces continue to be offered for pre-selling, and it does not look like this trend will stop anytime soon.

8 Employee Benefits You Should Implement Within Your Business

Have You Ever Thought About Opening Your Business 24/7?