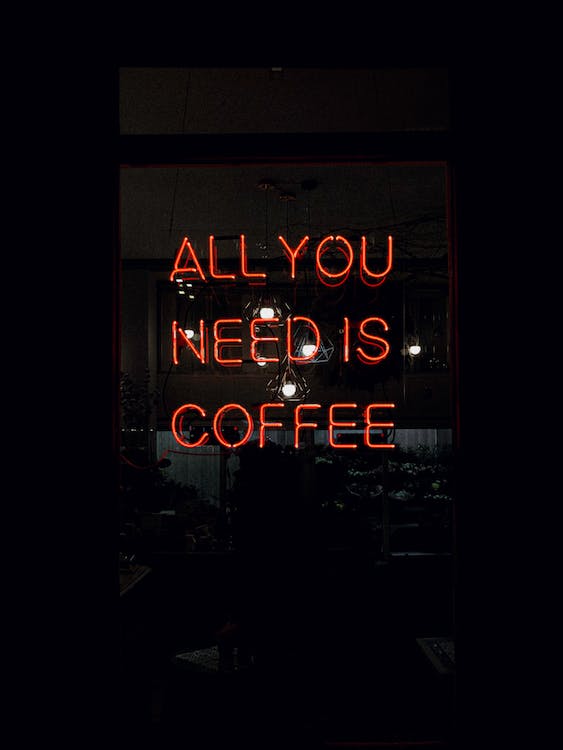 This is the era of fake news, so it makes sense that there are food myths parading around as facts. Everyone knows that gum stays in your stomach for seven years, right? Yep, you’ve got an entire tub of Wrigley’s in your gut right now!

Of course, as you get older, you realize that it’s an old wive’s tale meant to scare you. Sure, you shouldn’t swallow gum, but it’s not going to coat your intestines for decades. Still, it’s wise to take myths seriously, whether they are truthful or not, as at least you’ll understand what you can eat and what you should avoid.

Check out a selection of the most common fables underneath.

Coffee Is A Good Pre-workout Boost

Most people think this is too good to be true. Yes, coffee is full of caffeine, yet it’s not healthy to chug it at the best of times, never mind before exercising. Plus, it can have, *ahem*, internal side-effects. While this is true, the reality is that a small dose of caffeine prior to pumping iron is a good thing, says purewow.com. Aside from enhancing your ability to go further for longer, it also reduces muscle recovery time. Just don’t overdo it, as the rule about overloading on caffeine still applies.

Typically, this won’t happen as sushi is either cooked to remove the bacteria or prepared in line with food health and hygiene rules, depending on the type of raw fish. But, it is possible for some bacteria to survive and make their way into your gut. The Anisakis worm is 2cm and can lead to infections, and it lives in uncooked fish. There’s no need to fret, though, as kristenblakewellness.com has got your back. The parasite cleanse should remove any foreign invaders and keep your stomach happy and healthy!

It’s worth noting that the term “carbs” is inclusive of a variety of food groups. Therefore, you shouldn’t generalize and assume that all carbohydrates lead to weight gain. However, a couple of the usual suspects, such as white bread and pasta, are notorious because, well, they’re unhealthy! It’s not because they’re packed with fats because they’re not. Instead, it’s due to the fact that the starchy, complex nature of the ingredients is hard to burn off and turns to fat if unused. Thankfully, you can avoid them by switching to the natural, brown varieties.

A Vegan Diet Is Eco-friendly

Everybody has tried to deny that veganism is good for the environment as you want an excuse to keep eating meat! Yes, there’s nothing wrong with eating meat as part of a balanced diet. Yet, the way the food is produced in the western world isn’t eco-friendly. Apart from the gases cows and cattle expel, there’s also the water and food that it takes to rear them. Veganism doesn’t require any of this inefficiency as it’s a plant-based diet. Sorry people, but there is truth to the “myth”!

Are there any food facts that you need to treat with more respect?

How to Enjoy Indian Food the Healthy Way

3 Corners Of The Cruelty-Free Lifestyle

Shop Local. How The Mediterranean Diet Keeps You Local And Helps Your Hair