With the winter holidays on the horizon, the time has come to start thinking carefully about presents. (The best part of the whole holiday experience). And what better way to show people you care about them than by choosing themed gifts based on their love of film?

Take a look at some of these ideas. 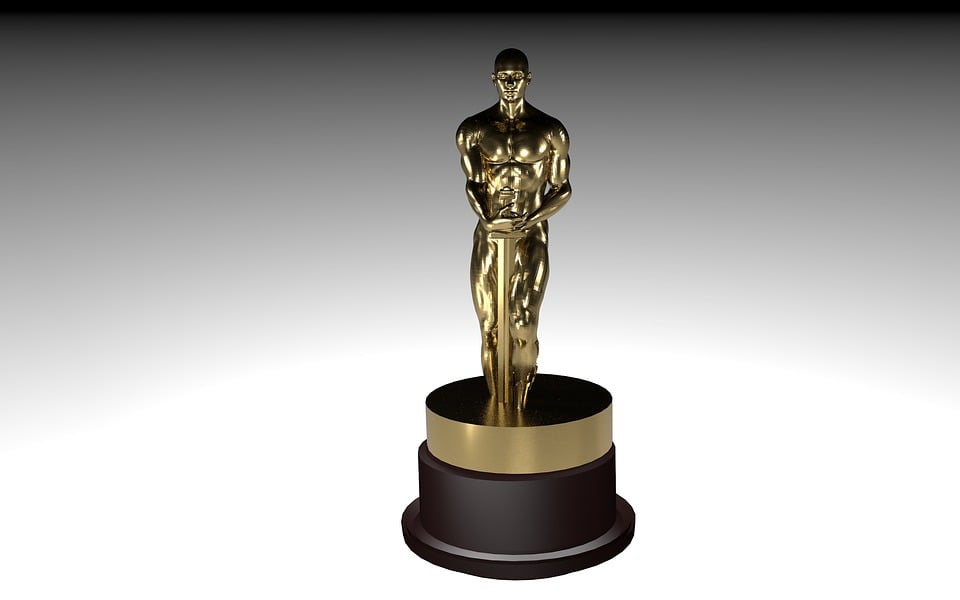 No, your loved one probably isn’t going to be winning any Oscars for their films any time soon, but that shouldn’t stop them from dreaming, should it? A replica Oscar trophy can help your loved one imagine that they really have made a contribution to film and accepted an award in Hollywood for their efforts.

Okay, sure, replicas aren’t made from real gold either – that’d be too darn expensive. But the electroplated gold sure does make them look real enough. 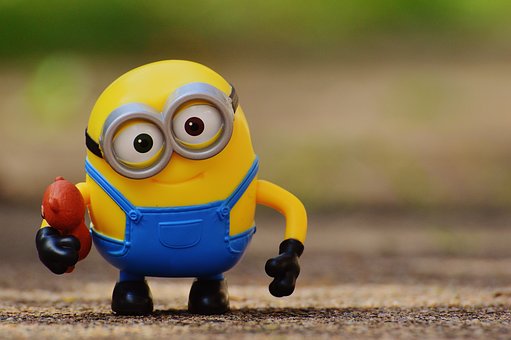 When Despicable Me hit the big screen, few people thought that it would be as popular as it was. But the animated film franchise following the adventures of criminal mastermind Gru and his minion underlings soon became a classic. Now you can barely go five minutes without one of the films being shown on TV.

Darth Vader is perhaps one of the greatest characters ever to grace the big screen. With his rasping breath and evil mask, he’s truly a frightening sight to behold. But that doesn’t mean that he isn’t loved by film buffs the world over.

A Darth Vader mug is every Star Wars fan’s dream, and will undoubtedly be their favorite mug, come Christmas day. 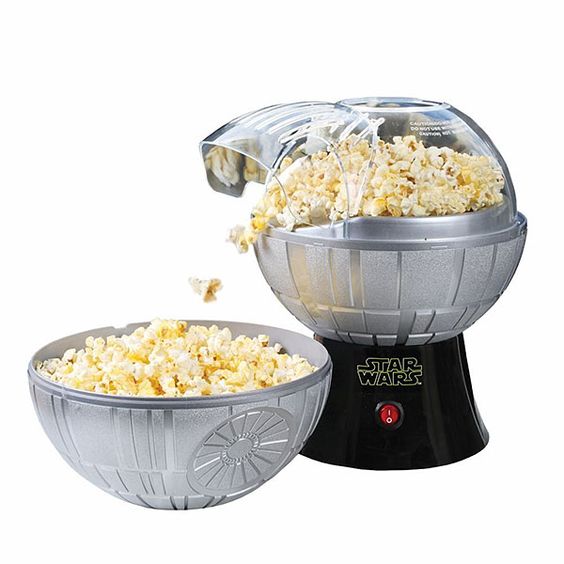 Cinema popcorn is expensive. Even with combos and meal deals, you often end up spending more on food than you do on the tickets to see the actual film. But all that could change if every person in the land owned a popcorn maker: a device that could accurately recreate that cinema feel, but without the extortionate price tag.

It turns out that such devices do indeed exist and can be found in major retail outlets up and down the country. Just make sure that you buy one that’s dishwasher-safe. You don’t want any nasty surprises.

Wouldn’t it be great if you could just talk to your TV and it would show you whatever you wanted to watch? Well thanks to Alexa voice integration with the Amazon Fire Stick, you now can. Just sit back, shout at the TV, and it’ll show the film buff in your life whatever he or she wants to watch. Oh, and you might benefit just slightly from this modern marvel of technology too if you happen to live with them.

So there you have it: gifts for the film buff in your life to bring some of that big screen magic to the holiday season.